The Board of Directors have responsibility for the successful running of Hellens Residential. They are committed to ensuring financial solvency, excellent customer service for tenants and correct governance in line with Homes England guidelines. 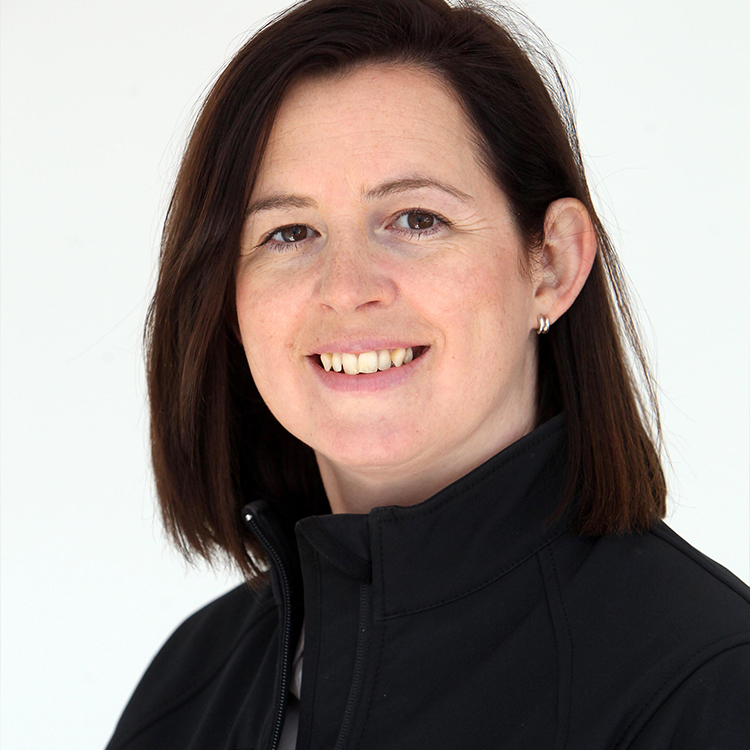 Kate is currently responsible for the management of operations of Hellens Residential Limited. This includes maintaining registration with Homes England as a Registered Provider of Affordable housing and applying for grant funding where appropriate. She manages the delivery and letting of affordable homes as well as liaison with tenants. 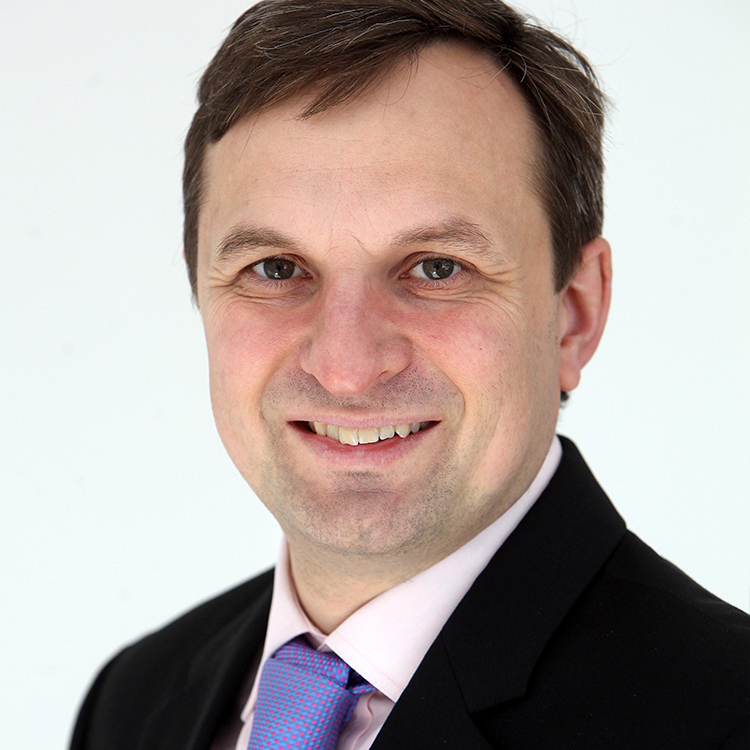 Gavin is responsible for the overall financial performance of the Hellens Group of Companies. He maintains an active participation in the Development and Residential Companies. He leads the strategy between the two Companies to ensure the future delivery of affordable homes resulting from our own in-house development sites. 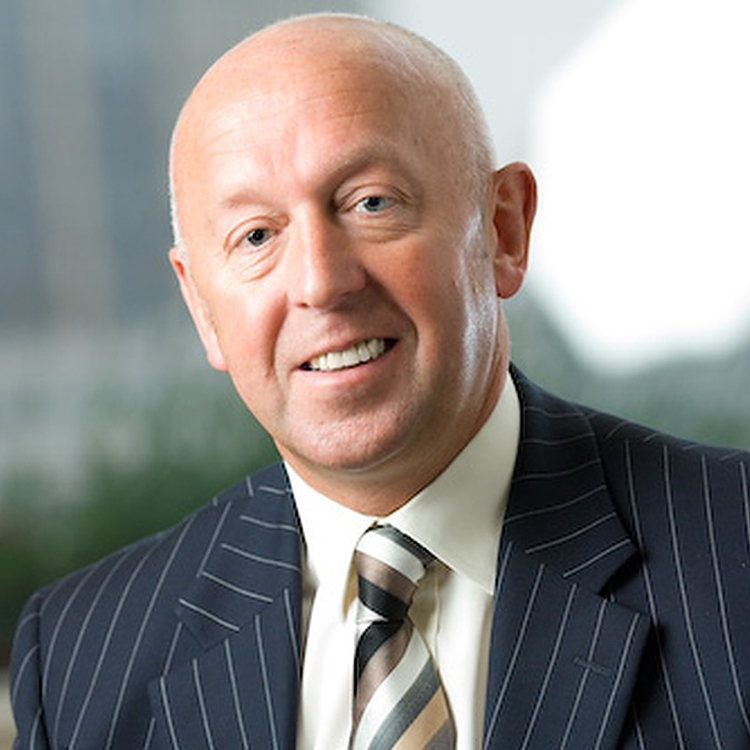 Gary is a Non-Executive Director at Hellens Residential Ltd and advises the Board on Strategy, Risk Management, Funding and Corporate Governance.

Gary was until 2011, UK Director of Small Business Banking at Yorkshire and Clydesdale Banks and also held the roles of Head of Retail Banking and Head of Business Banking for Yorkshire Bank . He was previously North East and Cumbria Regional Director of SME Banking for Barclays Bank. Gary is an active member of the North East and Yorkshire business community and holds or has held leadership roles in various industry forums as well as other Non-Executive roles. Gary was awarded an MBE for Services to the Finance Industry in the 2008 New Year’s Honours List and is a Fellow of the Chartered Institute of Bankers Scotland.

Subscribe to our newsletter to Keep up to date